GEORGIA SOCIETY OF ORTHOTISTS AND PROSTHETISTS 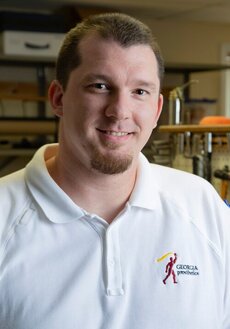 Ryan Basler, CP/L,  President
Georgia Prosthetics, Inc.
404-873-3725  Phone
ryan@georgiaprosthetics.com
Ryan got his Bachelors of Science  from Kennesaw State University in Human Services. He graduated of Northwestern University Prosthetics and Orthotics in Prosthetics in 2010. He is an ABC certified and  Georgia licensed Prosthetist at Georgia Prosthetics. Ryan has been on the Georgia Society of Orthotist and Prosthetist Board of Directors since 2016.  He enjoys outdoor activities and woodworking.
​ 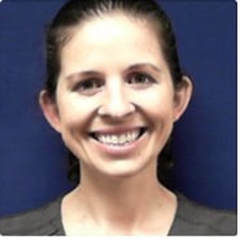 Jennifer Galbraith, CPO/L,  Vice President
Children’s Healthcare of Atlanta
404-785-3229  Phone
jennifer.galbraith@choa.org
Jennifer is an ABC Certified and Licensed Prosthetics/Orthotist and a staff Practitioner at Children’s Healthcare of Atlanta in Atlanta, GA. She graduated from Georgia Institute of Technology’s with a Master’s in Orthotics and Prosthetics. Her focus at Children’s is on lower extremity and spinal orthotic care. Outside of the office, She enjoy spending time with her husband and 4 little dogs.
​ 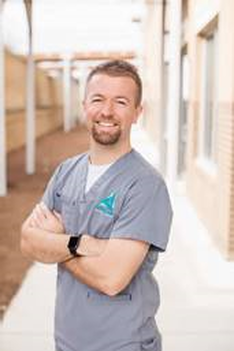 Jason Auyer, CPO/L, Treasurer
Alliance Prosthetics and Orthotics
770-679-3090 ext. 101 Phone
jason@alliancepo.com
​​Jason Auyer is married to Rachael Auyer and is a father to their four sons: Samuel, Levi, Benjamin, and Matthew. He and his family currently reside in Gainesville, Georgia. He is a part of 12Stone Church and enjoys the outdoors, Syracuse football and basketball, recreational soccer and spending time with his family.  He is an ABC Certified and Licensed Prosthetist Orthotist and is the owner of Alliance Prosthetics and Orthotics.  Jason received his BSME ( bachelors in mechanical engineering) from Cedarville University.  He received his certification in Prosthetics and Orthotics from Northwestern University. His dream was always to own his own office to provide quality care for patients, as well as, a space for professional development for practitioners. He specializes and is passionate for the pediatric community as well as dysvascular amputees. 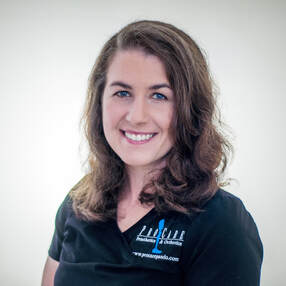 Chris Wilhelm, CO/L, Golf Chair
770-634-9434 Cell
wilhelmchris@hotmail.com
Chris is a 1979 Graduate from Northwestern University’s Orthotics Certificate Program. He is also an alumnus of Lourdes College in Ohio and attended Bowling Green State University’s Pre-Physical therapy program. He spent most of his training at the Medical College of Ohio in Toledo, OH. Chris has been practicing orthotics in private practice for 28 years at Marshall-Klonde Orthopedics in Ohio, and in Michigan with Teter Orthotics-Prosthetics. This included being the team orthotist at Ferris State University. For the last 12 years, Chris has been a staff orthotist at Children’s Healthcare of Atlanta specializing in Sports and Lower Extremity Orthotics.  He currently serves as the golf coordinator for the Georgia Society of Orthotists and Prosthetists. He resides in Johns Creek, GA with his wife Leslie, and enjoys Golf, Tennis, and Hockey.
​
​ 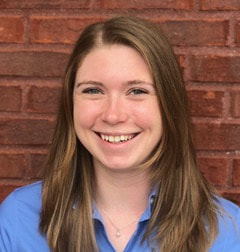 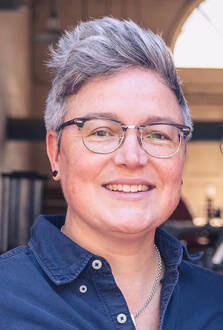 ​DeLana is an ABC certified and licensed prosthetist/orthotist and a staff practitioner at the VA medical center in Atlanta, GA.  She is a graduate of Georgia Institute of Technology with a Masters in Prosthetics and Orthotics.  She got her undergraduate degree in Liberal Arts from the University of South Carolina.  She strives to promote health and activity for the whole patient by providing a means to return to family and recreational activities that promote overall wellness.  She enjoys kayaking, hiking as well as fine art and woodworking.
New Board Member!
Stephen Miller, CPO/L
Hanger Clinic
smiller@hanger.com 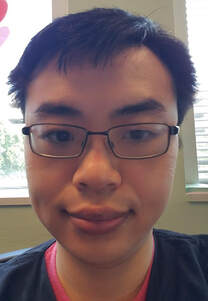 New Board Member!
Scott Thach, CO/L,
Children's Healthcare of Atlanta
404-785-3229  Phone
Scott.Thach@choa.org
Scott is an ABC Certified and Licensed Orthotist & Board Eligible Prosthetist and a staff Practitioner at Children’s Healthcare of Atlanta in Atlanta, GA. He graduated from Georgia Institute of Technology with a Masters in Orthotics and Prosthetics in 2013. He currently serves as the Chair for the Spinal Orthotics Society and the Treasurer for the Craniofacial Society for the American Academy of Orthotists and Prosthetists. He also volunteers at Camp Krazy Legs, a week long Children’s Healthcare of Atlanta summer camp for children and teens with spina bifida. In his free time, he enjoys cooking and playing tennis.
​ 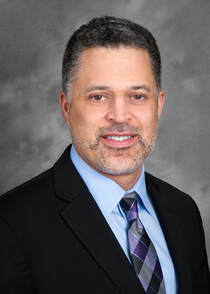 Matthew Nelson, CPO/L FAAOP, Immediate Past President
Freedom Innovations
404-831 2374 cell
mnelson@freedom-innovations.com
Matthew Nelson is an ABC certified prosthetist/orthotist as well as a Georgia licensed clinician. He is a 1993 graduate of Furman University and he was commissioned as a 2nd lieutenant in the United States Army in 1993 as well. Mr. Nelson was introduced to the field of O&P in 1994. He earned a certificate in Orthotics from Northwestern University Prosthetics and Orthotics Center in 1996 and Prosthetics in 1999. Mr. Nelson was employed by the Hanger Clinic from 1996-2015.  At Hanger beginning in 1997, he served as a Clinic Manager and Area Clinic Manager.  Mr. Nelson has frequently presented locally to physical therapy clinics and various healthcare symposiums. Mr. Nelson has been an active member in the Georgia Society of Orthotists and Prosthetists since 2002 and he served as the President of the society from 2009-2012.  Mr. Nelson was hired by Freedom Innovations in May 2015 as a Senior Clinical Prosthetist and Coding/Reimbursement Manager.  In March 2018, he began his second term as President of the GSOP.
​
Powered by